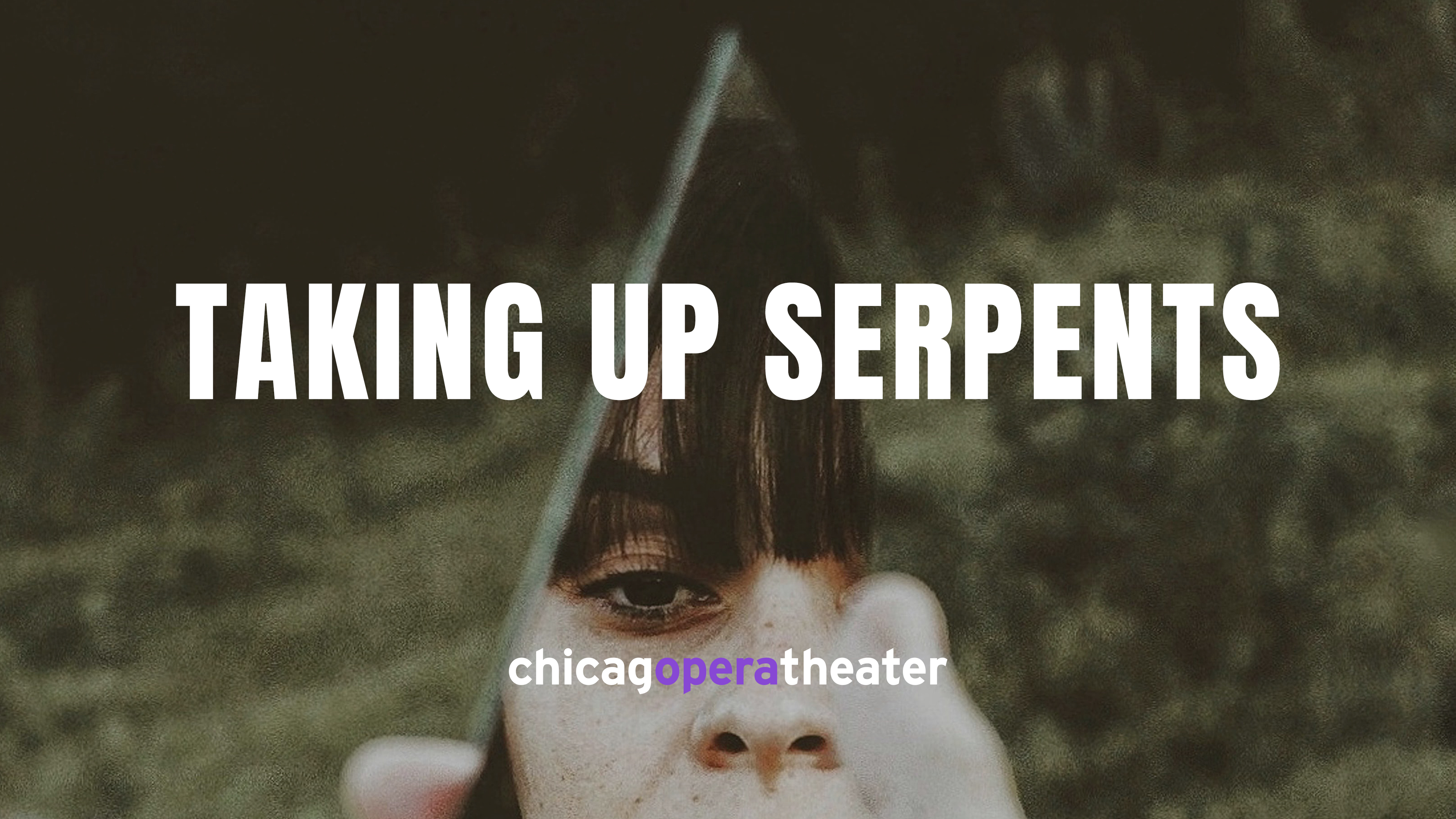 Kayla’s father presides over an isolated community of snake handlers – a sect of Pentecostals who willingly take up venomous snakes to prove themselves before God. When ritual ends in tragedy, Kayla is compelled to return to the family she left behind, reckon with her past, and take control of her future.