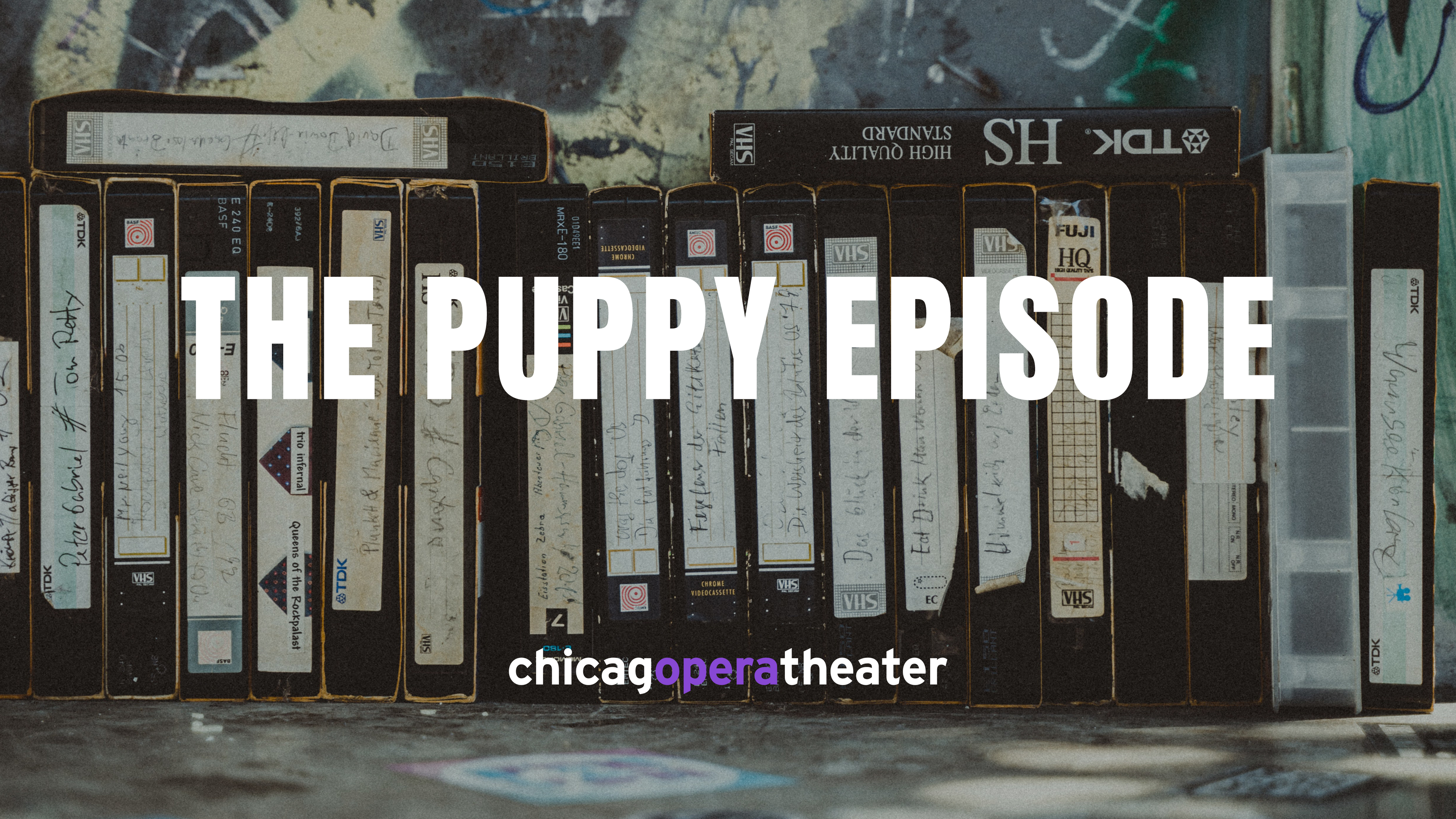 Three main characters are on a path of self-discovery and acceptance at a time when media didn't portray the queer experience. High school teenager Gil realizes he has feelings for his best friend Clay. Louise is a married woman who regrets not having explored the full spectrum of her queer identity. Phyllis, a quirky grandmother who suffers from dementia, reflects on what could have been if she had been honest with herself. When a popular show portrays the first coming out narrative to be shown on TV, public representation forces these characters to do some soul-searching.